This year marks the 131st anniversary of the birth of HP Lovecraft, the master of Gothic horror literature and “father of cosmic horror”. His Myth of Cthulhu and other writings have had an impact on writers like Stephen King. With several books having an avid following, creating cult literature like Lovecraft’s is the dream of many writers. What magic sauce goes into such writing?

Arup Bose, editor at Srishti Publishers and Distributors, says HP Lovecraft is “one of the most influential masters of writing Gothic tales of terror.” Lovecraft created and redefined the whole genre of terror with his Cthulhu Mythos.

“His stories of primordial beings who defy description in human terms have had a great impact on the genre. It is still felt today. His creation is still adapted or used as a model or trope in books, movies, music, web series and video games. The reason Lovecraftian horror remains popular is the fear of the unknown and the unknowable that man has. Lovecraft created a vast and unexplored myth and with enough naturalistic fusion of horror and sci-fi to make it a little believable and scary, ”Bose explains.

Writer and screenwriter Mahendra Jakhar says Lovecraft is that hapless genius who never saw his work achieve cult status during his lifetime.

Jakhar argues that Lovecraft’s works are relevant today. “Apart from the work of an author, the periods which have influenced his work are also important. Watch the many seismic social changes over Lovecraft’s lifetime: women’s suffrage, advances in our understanding of space, the Russian Revolution, newly visible LGBT communities in American cities, WWI and more. great wave of migrants and refugees never seen in the United States. It all seems to have influenced his writing a lot. Coded in an alphabet of monsters, Lovecraft’s writings offer a potential key to understanding our current dilemma.

Jakhar sees the possibility of perceiving Lovecraft “as an almost unbearably sensitive barometer of American terror”. “Far from the extravagant eccentricities, the fears that generate Lovecraft’s stories and opinions were precisely those of white, middle-class, heterosexual and Protestant men who were most threatened by the changing power relations and values ​​of the modern world. Everyday storylines had little appeal to Lovecraft. And so he wrote about the weird, ”he says.

“At the start of Call of Cthulhu, Lovecraft writes, ‘The most merciful thing in the world, I think, is the inability of the human mind to correlate all of its content. We live on a calm island of ignorance in the midst of the Black Seas of Infinity, and there was no way we had to travel far.

“These sentences explain why a sect could have such a dominant impact on literary culture. We humans like to be in control. So when something inexplicable happens to our “humanity” it forces us to draw parallels that don’t always stick to logic. We have to make sense of things. And any explanation that contains elements of culture and extraordinary things restores our belief that we are indeed in control, ”Bhasme explains.

“Add this with a group of like-minded people that further strengthens your belief system. Lovecraft’s literature takes you on a journey around those belief systems that keep attracting you with the promise of gradually increasing your intellectual inertia. This in itself is a recipe for influence, ”he says.

Writer and visual artist Tejas Modak believes cult literature is, in essence, a widely recognized work representing readers. “In order for a work to become a work of cult fiction, it must be able to represent something so that a large number of people feel the same. It not only entertains but also celebrates this particular belief. I guess the writer has to inherently understand how the human mind works and combine that knowledge with the ability to tell a compelling story, ”Modak explains.

Bose says, “Not only do you have to be imaginative and free-spirited while creating a vast myth, but you also have to consider what would be related to the state of mind of your readers. This is very important in everything that is followed by a cult, which immortalizes the myth that we dreamed of.

Relationship and motif, says Bhasme, are the most vital aspects of good worship literature. “Horror and comedy are the hardest genres to write because it’s hard to scare people and make them laugh. When it comes to worship, the group dynamics and rituals need to be worked out intricately with each character, creating a solid foundation for the premise that is then built upon.

Many classics of Indian and foreign literature have become cult, which their authors could not have predicted.

Premanka Goswami, Editor-in-Chief of Penguin Random House India, says: “Perhaps it would be wrong to say that a ‘cult book’ can be designed on purpose from the start. We often see that students play a huge role in turning a work into a cult book. 1984 by George Orwell and Lord of the Flies by William Golding are two of these cult novels. In the Indian context, especially in the academic circle, Midnight’s Children by Rushdie, The Shadow Lines by Ghosh, The Great Indian Novel by Tharoor are classic examples. The works, with their unique thematic frames, intrigue and contemporary appeal, have over time acquired the status of “cult literature”. 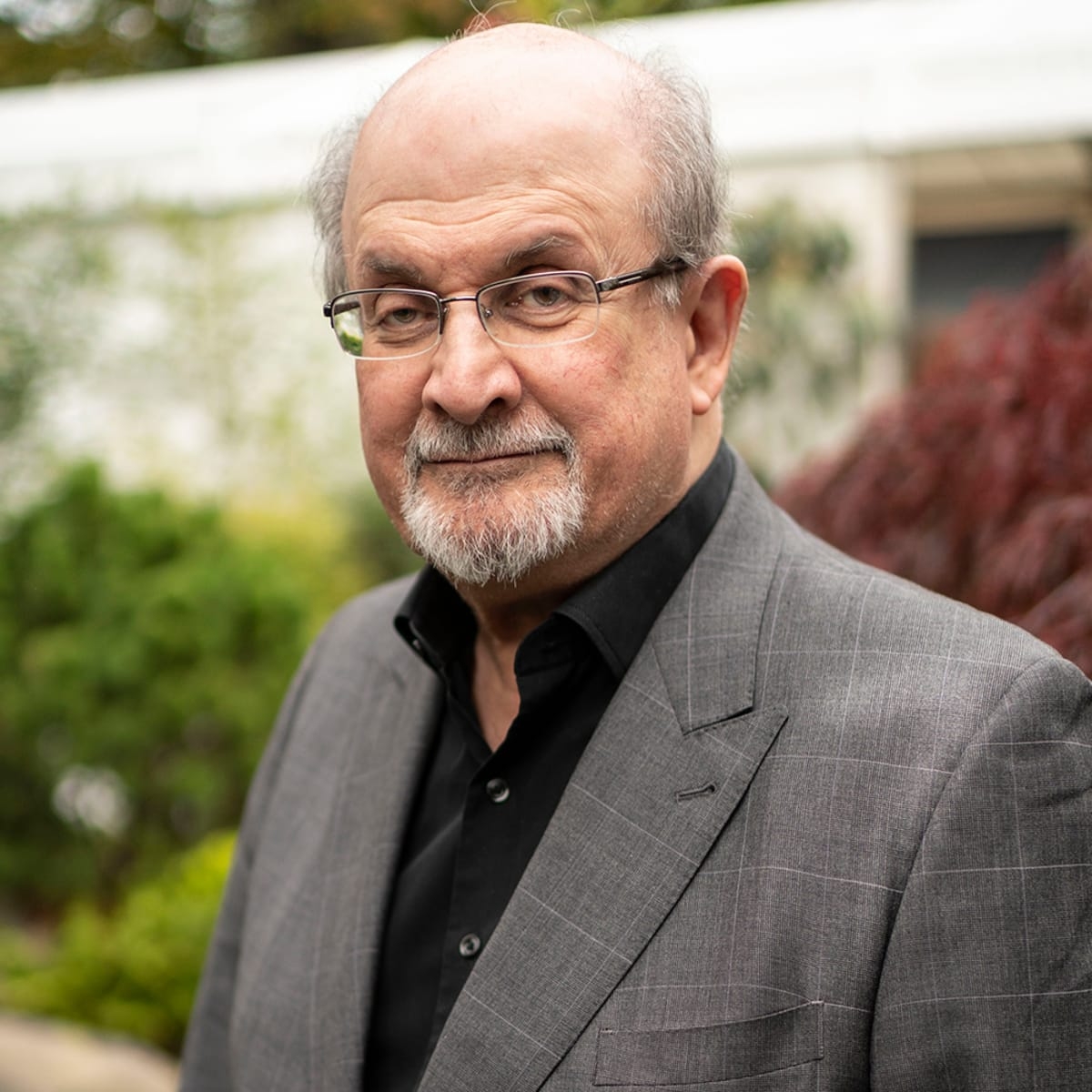 India’s linguistic diversity adds to literary growth. Modak says: “The vernacular is rich in works with which readers have grown up. Marathi a Faster Fenay by Bha Ra Bhagwat, horror stories by Narayan Dharap and Ratnakar Matkari. Satyajit Ray’s Feluda is immensely popular even in English, not just his native Bengali. Each language would have its own cult stories.

Bose feels the same. “We have cult writers like Surendra Mohan Pathak who have written several successful series. His books have been translated into several languages ​​and have inspired films, television series and writings.

It is difficult for Goswami to speak of suggestions for aspiring writers. “I think a work of fiction becomes cult literature over time. Neither Kafka nor Dostoyevsky wanted to create cult novels. But, they were probably true to their art, their writings, and their time. Eventually, their works found resonance.

“Any work of cult literature is created when the author has successfully transformed a personally important narrative into a universal analogy that touches something very relevant to a large number of people,” Modak explains.

(To receive our electronic paper daily on WhatsApp, please click here. We allow sharing of the PDF document on WhatsApp and other social media platforms.)